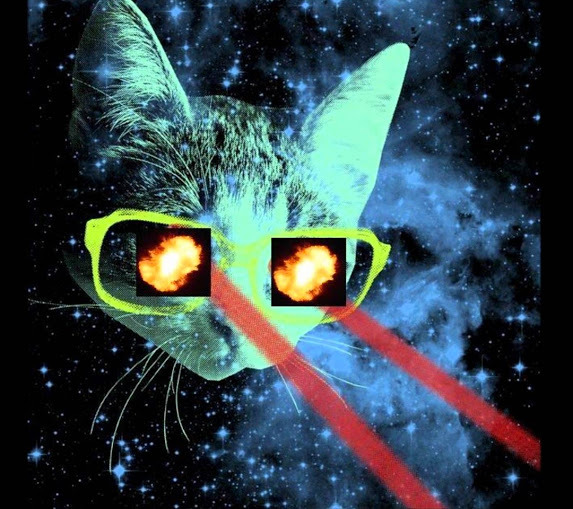 Robinson, author of the Red Mars Trilogy, has published what I see as the most realistic example of a generation ship to grace sci-fi literature. The story begins twenty years after launch, the ship’s systems are failing, and the crew has to persevere. Reminds us of our earlier article, brought to its ethical limits: should we decide the fates of our progeny by casting ourselves into the great expanse? Truly riveting.

Stephenson, author of Snow Crash, Cryptonomicon, and Anathem, new release traces a 5,000 year history of humanity after cataclysm that destroys the earth. The best part is the realistic physics.

The singularity is coming, or we’ve just received the limits to our human made world. This novel of a weaponized cat is a must read.

The Mechanical Lives in a world where the dutch empire, won out, and Automatons ponder Cartesian philosophy. Its a charming book that looks to begin a trilogy.

This is a book begging to be made into a movie. A space alien masquerades as a boy’s imaginary friend. Drawing suspicion only when he begins to asks questions such as why can’t math homework be solved using a logical system such as binary code. Charming, thought provoking and well worth reading.